Command Prompt is a command-line interpreter application available in most Windows operating systems. It's used to execute entered commands. The command prompt (cmd.exe) is a native Windows application meant to act as a command-line interpreter. It was created by Microsoft for the OS/2, Windows CE, and Windows NT-based operating systems, which includes Windows 2000, XP and currently Windows 8 as well as various server versions of Windows. It is not a DOS program but a real executable application. 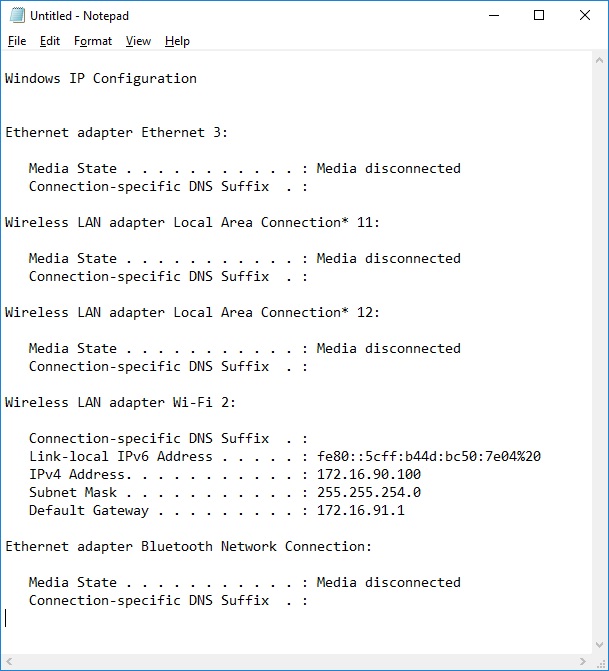 6. Open CMD Window Inside a Directory 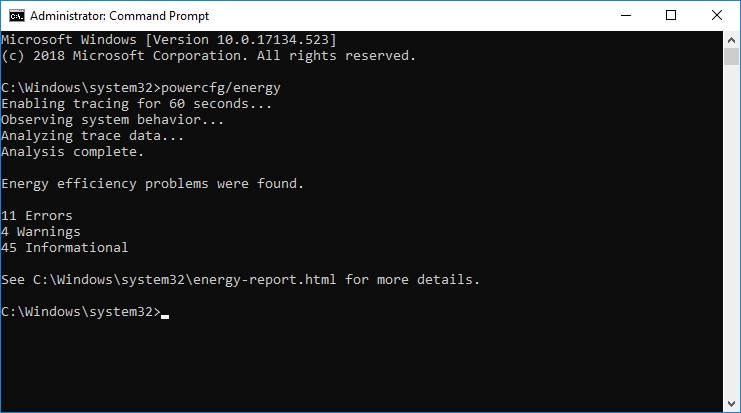 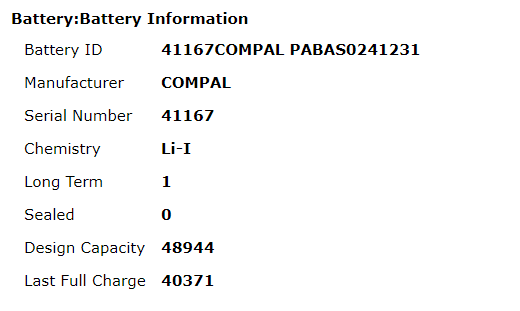 Note: make sure you enter the RAR file first followed by the other file, else you won’t be able to recover the RAR package. The method also works on most common file types including documents and PDFs as long as you add the archive file first. 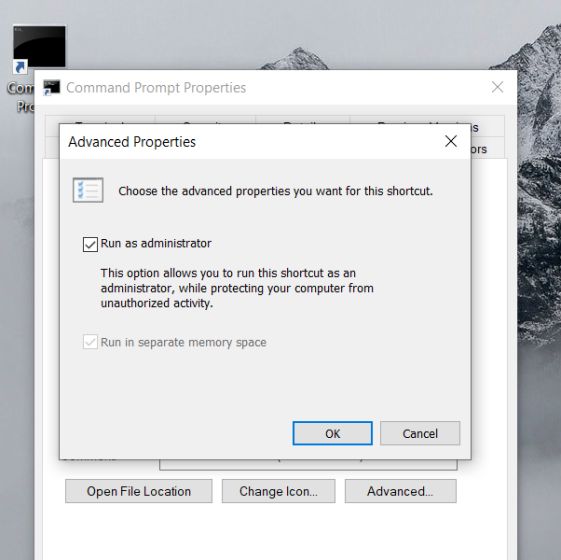