The flagship phone company OnePlus to announce their latest phone OnePlus 10T soon. Leaked design and mockups show that the design and form factor are very similar to OnePlus 10 pro which was launched previously this year.  OnePlus 10T is launching this phone in China as “OnePlus Ace pro”. 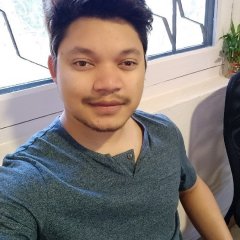 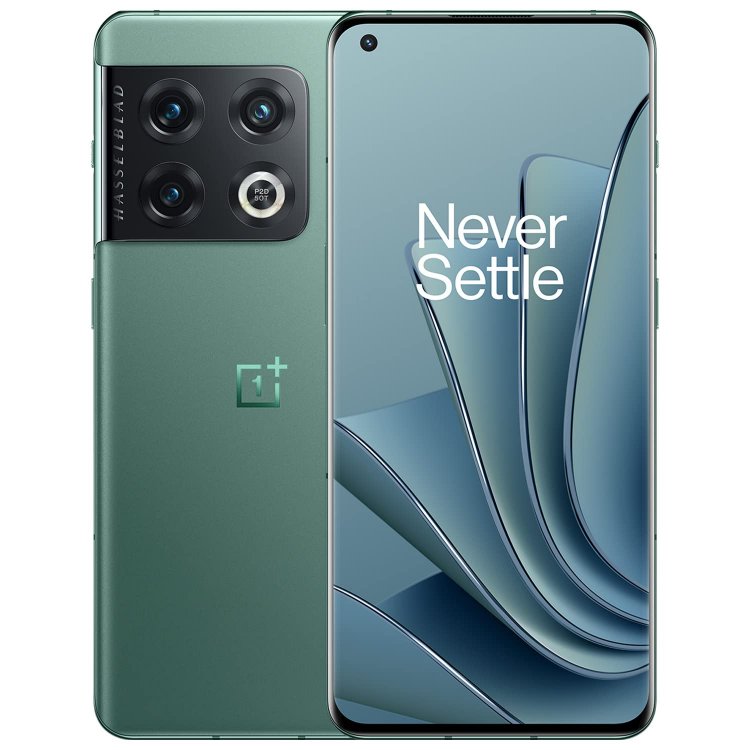 The flagship phone company OnePlus to announce their latest phone OnePlus 10T soon. Leaked design and mockups show that the design and form factor is very similar to the OnePlus 10 pro which was launched previously this year.  OnePlus 10T is launching this phone in China as “OnePlus Ace pro”. 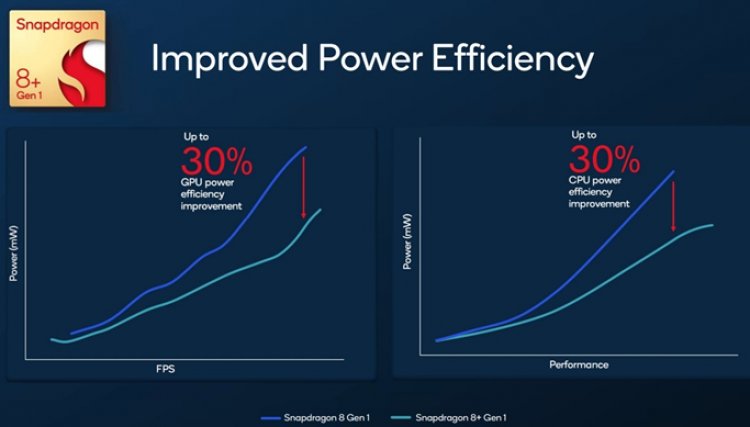 The major technical difference between OnePlus 10 pro and OnePlus 10T is the processor. According to the leaked specification, the OnePlus 10T shall be powered by the all-new Qualcomm SM8475 Snapdragon 8+ Gen 1 (4 nm) chip which promises modest speed improvements and notable power savings. Qualcomm touts a 10% higher CPU performance and a 30% improvement in power efficiency for the CPU. The Eight core OnePlus 10T shall include 1x3.19 GHz Cortex-X2 & 3x2.75 GHz Cortex-A710 & 4x1.80 GHz Cortex-A510. 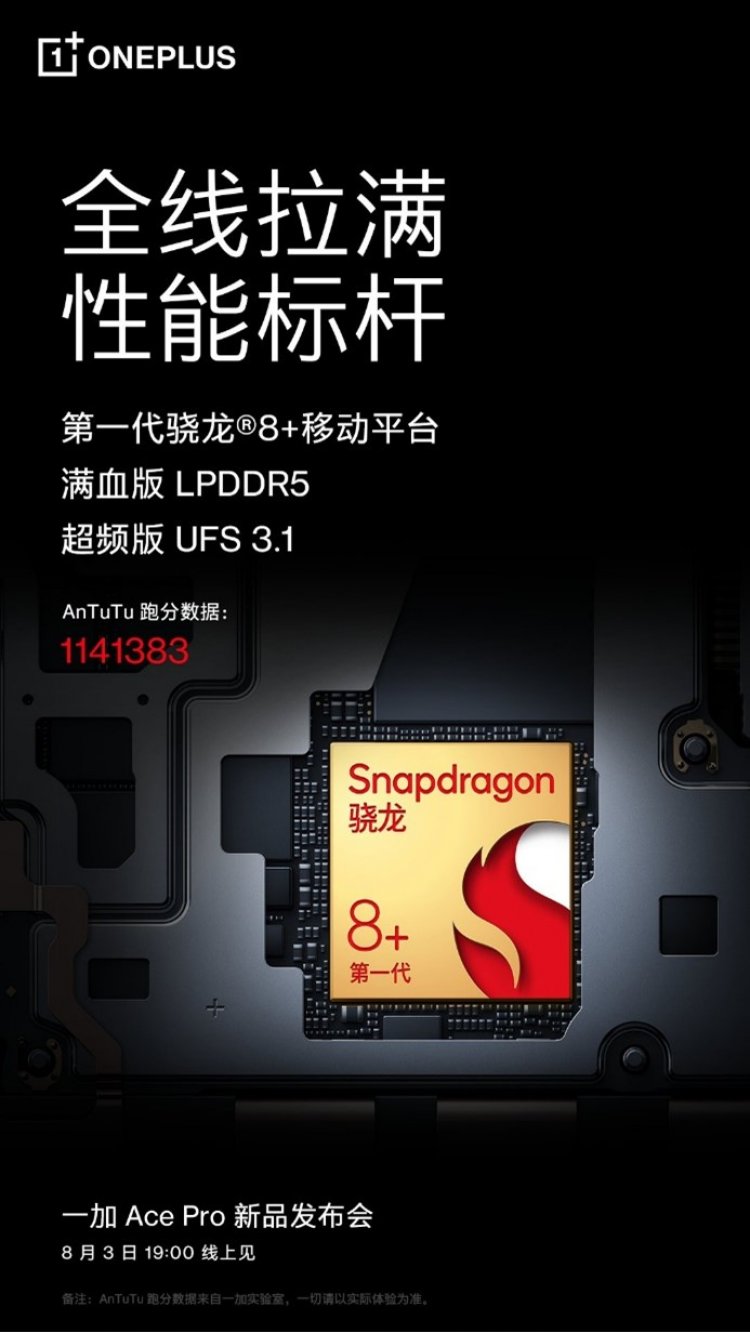 Leaked one plus 10T registers the AnTuTu performance score for android with a score of 1,046,552 points.

As for the Camera module, It is reported that this version of the OnePlus phone shall have 3 rear cameras. The main camera is 50 MP, f/1.8 rear camera with OIS(Optical Image Stabilization). It shall also include a 32 MP, f/2 selfie camera with HDR and supports 1080p@30fps which is pretty good for tiktokers and bloggers out there.

OnePlus still lags in terms of battery power as it only has a 4800 mAh built-in battery however, it supports 150 W fast charging which delivers 1-100 % in less than 30 mins.

How to get TU Equivalent Certificate?

Multi-hyphenate consultant with a demonstrated history of working in the computer software industry as well as GIS field. Skilled in GIS Application- Remote Sensing-Android Development, and Python. Strong information technology professional with the hobby of reading science and historical books.