The game is conceptually and stylistically similar to Jotto, a 1955 pen-and-paper game, as well as the game show brand Lingo. With the exception that Wordle validates the correct letters, the gameplay is identical to the two-player board game Mastermind and the game Bulls and Cows. Josh Wardle, a programmer who previously worked on Reddit's social experiments Place and The Button, invented Wordle, a web-based word game. Colored tiles show which letters are in the correct position and which are in other positions of the answer word for each guess, giving players six chances to guess a five-letter word. The mechanics are similar to those found in games like Mastermind, with the exception that Wordle specifies which letters in each guess are right. There is a certain answer word that everyone uses every day.

Wordle chooses five-letters words every day and players have six tries to guess it. For every word, it has different colors Green Yellow or gray, for each guesses color changes according to its correctness. When words turn green it shows the word is correct and its correct position, Yellow indicates the word is correct but not in the correct position and when the word color is indicated as Gray then the word is wrong. Developers have designed the game modes in “Simple Mode” and “Hard Mode”, user can select the modes as per their need.

Visit the link to play the game: wordle 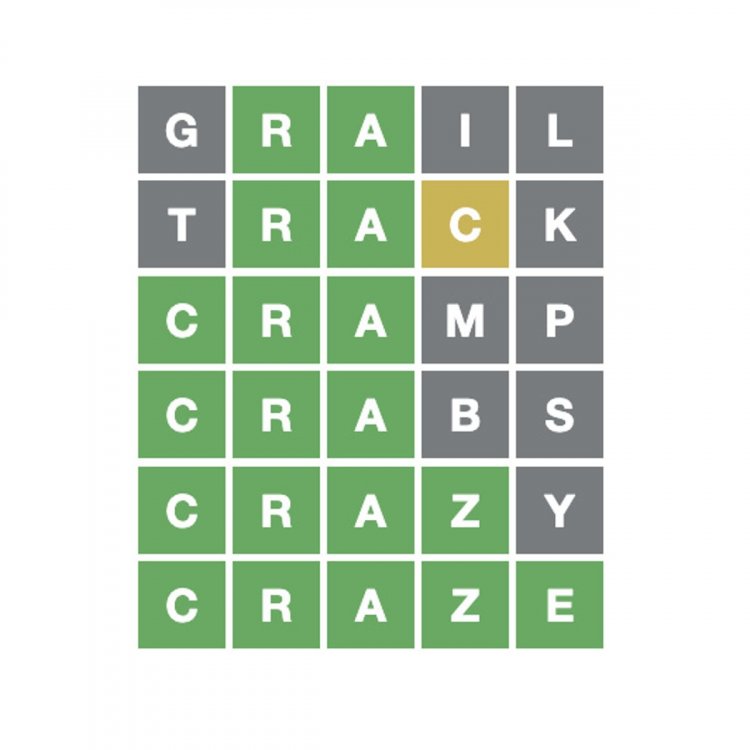 For everyone, the daily word is the same.

For colorblind accessibility, the game offers a dark option as well as a high-contrast theme that alters the color scheme from green to yellow to orange and blue.

How to Fill the Online Form for Corona Vaccination ?