Windows Insider is an open software testing program by Microsoft that allows users who own a valid license of Windows 10( or Windows 11)or Windows Server to register for pre-release builds of the operating system previously only accessible to software developers. 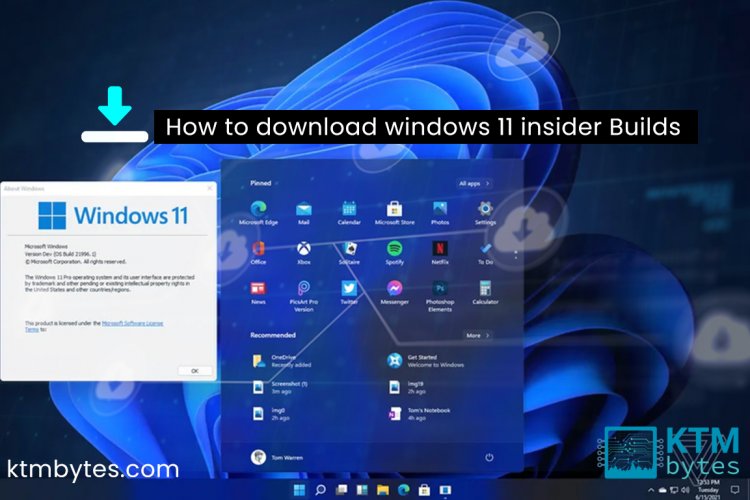 Windows 11 Insider Preview builds have been released via the Dev channel by Microsoft. Microsoft has published several Windows 11 releases in a weekly sequence so far.

Previously, users had to make their ISOs using UUP Dump, a program that created new ISOs from Windows UUP files. The ISOs are the same Insider Preview builds that are currently available for download through the Insider Program. As a result, they do not have access to all of Windows 11’s features.

Install Windows 11 on your computer.

You have two choices for downloading and installing Windows 11 Insider Preview builds on your PC: use the ISOs from Microsoft’s website or use the Settings app via Windows Update.

You may always get Windows 11 through the Windows Insider Program, which is the customary manner. How do you do it?

1. Go to the website of the Windows Insider Program.(click here)

2. From the drop-down menu, select the Register option.

5. When prompted for Insider Channels, select Dev or Beta.

6. Finally, under Windows Update, you’ll find an update for Windows 11.

ISO for Windows 11 Insider Builds is available for download.

You may also get the Windows 11 beta ISO files from Microsoft’s website. The tech giant has made its first beta ISOs available. The most recent ISO is for Windows 11 build 22000. 132

1. Go to Microsoft’s official website to get the ISO file.

3. Select the blue Confirm button from the drop-down menu.

4. Select your desired language and confirm your selection.

5. Now, select the insider build version you want to workin. 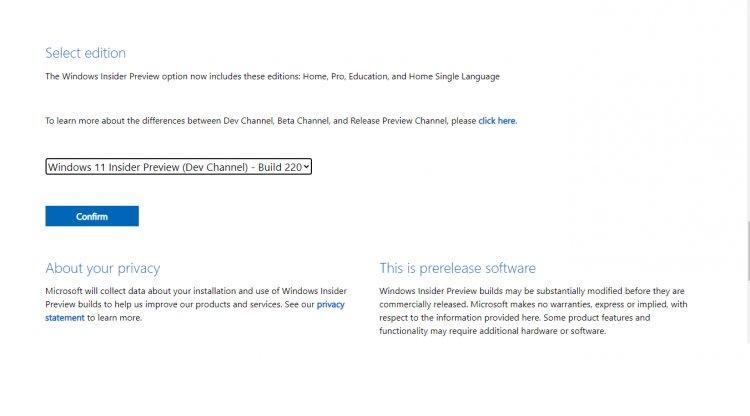 Elon Musk claimed that Tesla is developing Optimus, an...