PayPal is Working on Its Own StableCoin: PayPal Coin Logo Found in iOS App within PayPal App 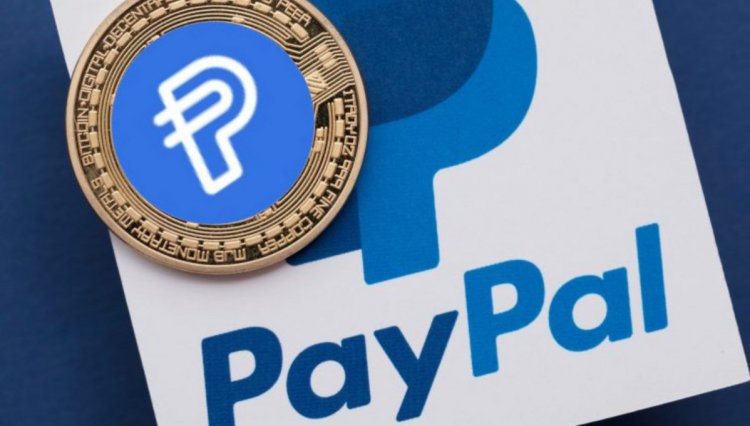 PayPal is Working on Its Own StableCoin: PayPal Coin Found in iOS App with PayPal Logo

PayPal Holdings Inc., a multinational financial technology company, confirms to be soon launching its own ‘stablecoin’, a cryptocurrency. The signal of its own cryptocurrency was confirmed when its developer Seteve Moser made a reference to ‘PayPal Coin’ in the PayPal’s iOS app with PayPal logo. The value of Stablecoin is based on Fiat, Gold, or Silver and recently their popularity has grown to new heights as they made crypt’s’ exchange and daily trading easier.

Moser’s tweet clearly shows that PayPal is interested to exploring their own PayPal coin that will be tied to US dollar. 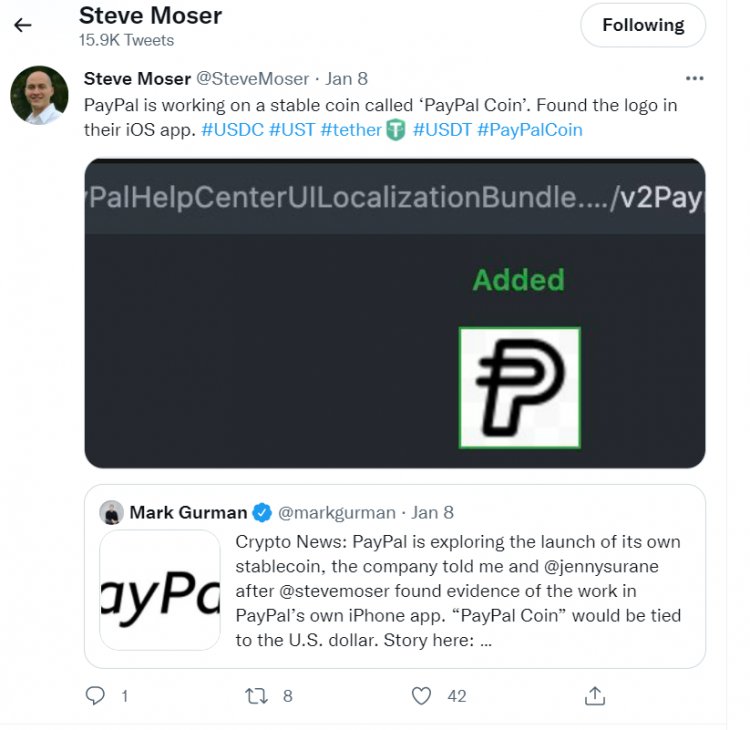 Bloomberg quoted Fernandez da Ponte saying “We’re looking for stablecoin”. He also added that they will be closely working with the relevant regulators if they decided to move forward with the stablecoin.

Despite Moser’s claim to support neo-cryptocurrency and launching its own stablecoin, Bitcoin, Bitcoin Cash, Lightcoin and Ether are the only cryptocurrencies that are supported by PayPal at the moment.

In the last monetary call, as stated by digital payment providers, PayPal showed great interest and dedication to crypto and monetary regulators outside the US to enhance new types of digital currencies. According to PayPal, there are more than 375 million active users and 30 million merchants on digital platform which only charge for transactions and currency conversions.

Websites And Apps That Are Better Than Google Play Store

What are the Image types and Where to use it?