Tesla bumped its FSD's price by 20% 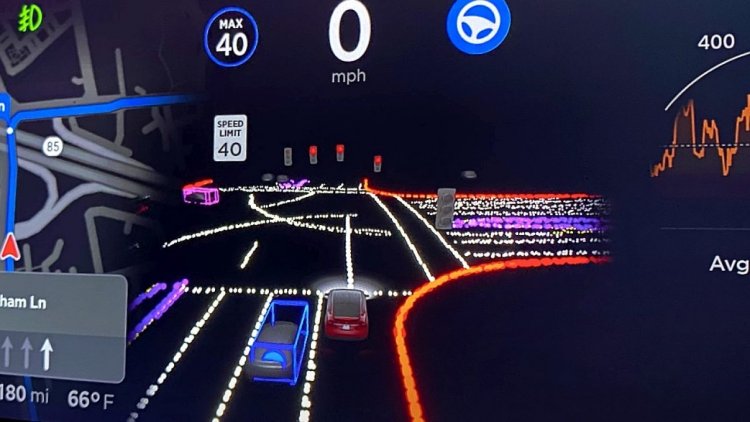 On Friday, CEO of Tesla, Elon Musk tweeted that the company is raising its Full Self Driving Software’s (FSD) to $12,000 from $10,000 which is 20% rise. As per Musk, the increased price shall be effective since 17 January and only for customers inside the US.

In response to his follower’s comment, he also added that the monthly subscription fee of $199 will also rise as the company gets closer to FSD production release. 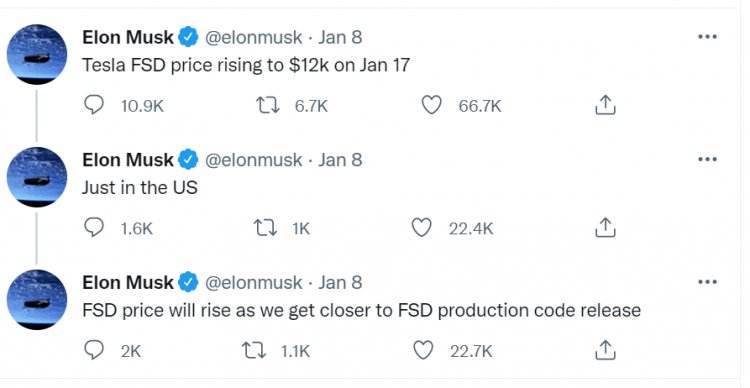 Tesla has been raising FSD’s price since more than couple of years. The price has been steadily increasing from $5,000 of May 2019 till date and it is expected that the final price will cross $100,000.

Despite FSD being fully automated, the company still informs that the car requires fully attentive driver and their hands on the wheel all the time to take over in any given wrong time.

Apple becomes the world’s first private company to have...

"Garena Free-Fire" To be Banned In India including Other...

New Chinese Malware Found To Be Difficult To Remove From...

Top 10 Free SEO Tools, You Should Use.