Bitcoin Prices fell to the lowest on this Friday. 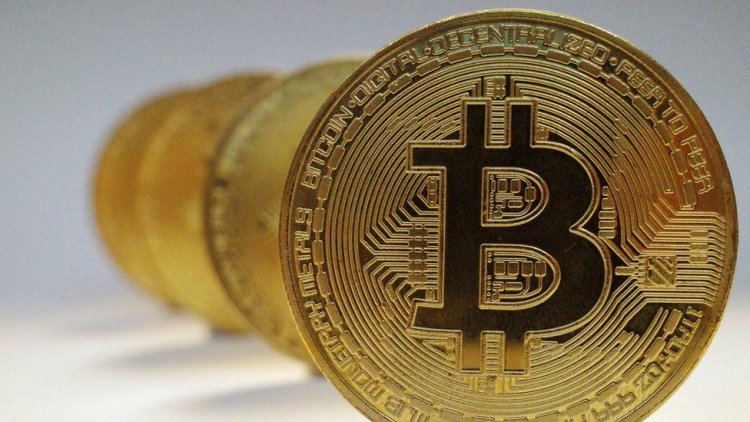 According to data from Coin Metrics, the prices of Bitcoin fell to the lowest last Friday mostly due to US’s tightening monetary policy and a huge internet shutdown at the world’s second largest bitcoin mining hub, Kazakhstan.

The minute after the Hawkish comments on Federal Reserve’s December meeting regarding central bank dialing back to pandemic-era stimulus, the prices of cryptocurrencies started dropping. Fall in prices of the world’s largest cryptocurrencies is also due to triggered sell-off in global stock market. 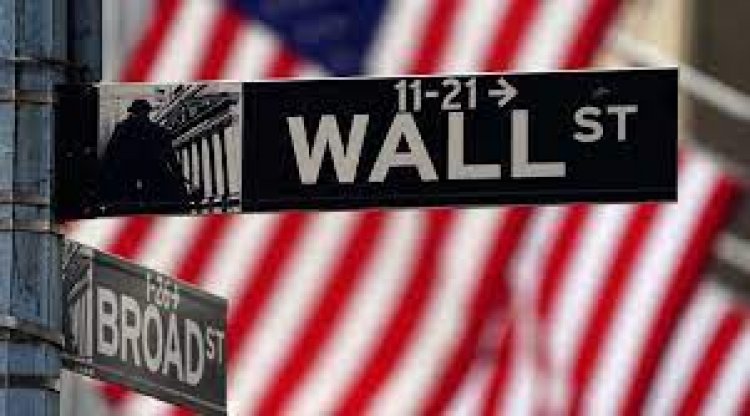 Know more about Crypto, Blockchain, and Types of Cryptocurrencies

Other than Bitcoin, other digital currencies like Ethereum and Solana also experienced fall in prices by 6.8% and 7.7% respectively.

Beside the above mentioned reasons, the internet shutdown in Kazakhstan is also equally responsible for weighing down Cryptos prices to the lowest last week. The president’s move to shutter internet service caused protests against government and it is estimated that 15% of the network went offline.

Marcus Sotiriou, a UK based digital asset broker explained that the internet shutdown of Bitcoin processing is not directly correlated to fall in prices of Crypto currencies but it can raise security issues of the network which spooks investors in short-term.

We tested Ninja, Philips, and more to find the best air...

Here are the best AirPods deals