Comparisons and differences between web2 and web3 in terms of accessibility, cost, scalability, and user experience 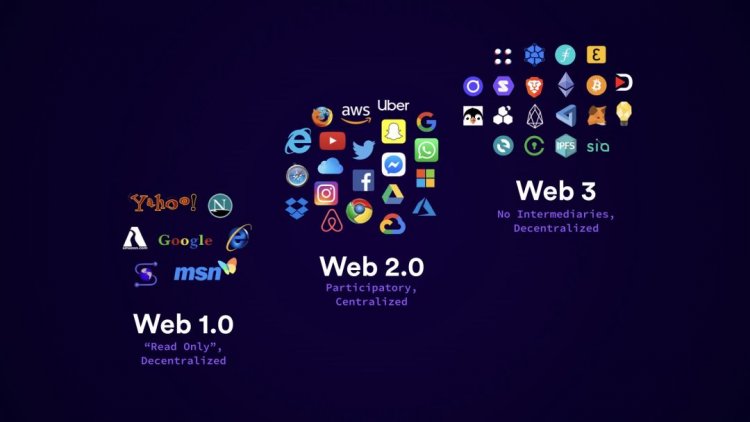 WEB2 and WEB3: DIFFERENCES BETWEEN WEB2 AND WEB3

Web2 or Web2.0 and Web3 or Web3.0 are successive iteration of Web 1.0 or the Web existed in 1990s and early 2000s. Web2 is also the current version of the internet that we’re using. Today most of the dominant internet companies provide web services in exchange to our personal data.  However, Web3 refers to decentralized apps that run on blockchain. Web3 will allow its users to participate without monetizing personal data. Differences Between Web2 and Web3

The most common differences of Web2 and Web3 are:

The main difference between Web2 and Web3 lies in the centralized vs decentralized network system.

An In-Depth Review Of The TURBO S18 Laptop Cooler.