a brief description on how SIM card works and more 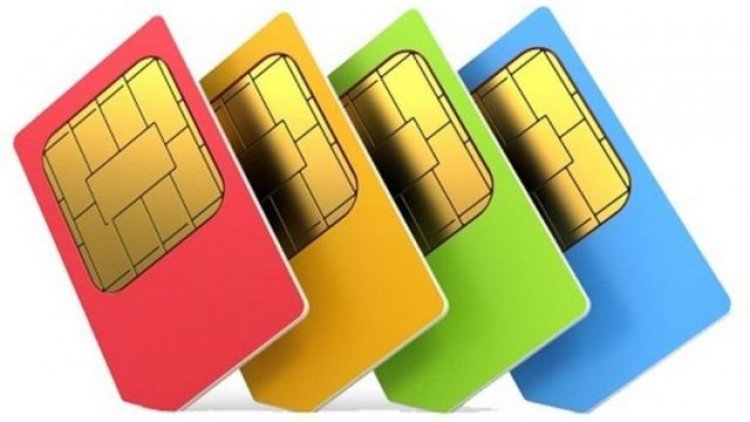 Back in the good old days, telephones had physical wires linking one end to another. Whether you were making a call across the continent or just utilizing a pair of tin cans on a string, this was the case. Whenever you've dialed a number, your phone company could route your call exactly where it needed to go using said cables but in this brave new world of not only phone calls but Tiotok and Snapchat and other stuff that the kids are doing being blasted out from cell towers everywhere, these signals have to know where they're going every time. This is where SIM cards come in and despite the name, SIM cards aren't a new casino building game from Maxis although that would be pretty sweet. Sim stands for subscriber identity module which gives a pretty big hint as to what it does. It identifies what mobile phone subscriber is using a particular iPhone, galaxy, or any other phone.

The acronym Sim stands for subscriber identity module, which gives you a good idea of what it accomplishes. It determines which iPhone, Galaxy, or other phone is being used by which mobile phone subscriber. Although SIM cards have a low capacity, with many of them containing less than a megabyte of data, the small amount of data they do hold is critical if you want your phone to be useful when you don't have access to Wi-Fi. SIM cards hold a 64-bit number that serves as a unique identification, and while this only takes up 8 bytes of storage, it can store over 9 quintillion unique numbers. So this method should work no matter how many people sign up for NCELL or Nepal Telecom. 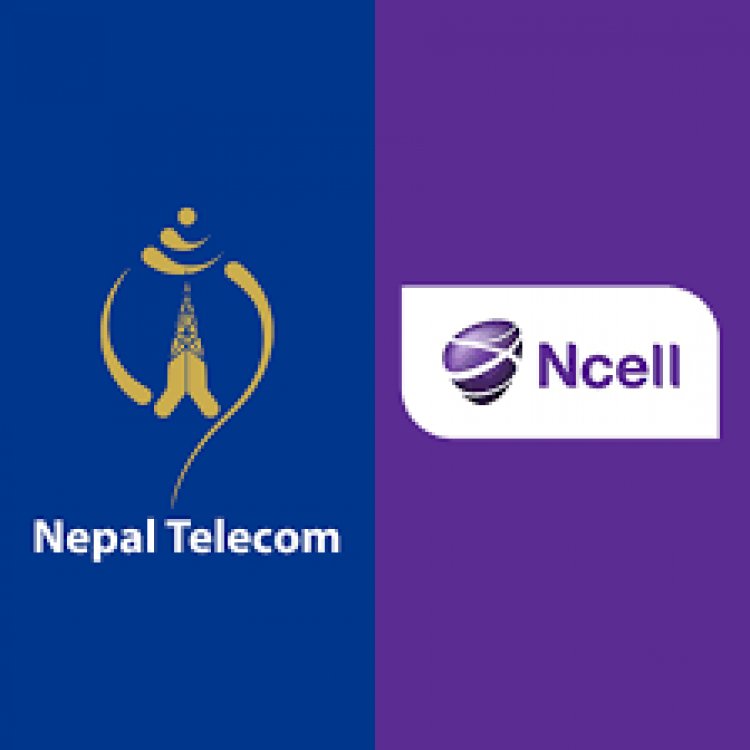 When you turn on your phone and connect to the cell network for the first time, your phone will send your SIM card's ID number, as well as an authentication key found on the SIM card, to your cell phone provider. Your provider will then generate a random number while also using the key to spit out a response number. That random number is delivered back to your phone, and the authentication key is used to perform the same procedure to generate a new response number. If the two numbers match your provider will recognize this and connect your phone to the network both ensuring that it's you that's connected to keep your data safe and to see who you are, so your provider and block access if you haven't been paying your bills because you've been blowing all of your money on freemium games.

But, in addition to identifying information, SIM cards can also store phonebook information, which, while it may seem like a dated concept in an age when phones can store almost anything you can think of on separate internal memory or expansion cards, was important when flip phones were more popular so you wouldn't lose all of your contact information when upgrading or if you're transferring phones. If you are moving cards between phones just make sure that they're the same size as there are different sim form factors and that your new phone even has a SIM card slot at all. Some phones nowadays have their authentication information on built-in internal memory known as eSim instead.

Of course, while SIM cards are quite useful when you want to switch phones, this isn't always possible because of sim locking. You see phones you get from a major carrier with a service contract are often locked, meaning they'll only work on the network of that carrier. Carriers do this so they can subsidize the cost of the phone allowing you to get higher-end equipment for a much lower price because they know they'll be getting money from you for a certain time because of your subscription contract but the good news is that some carriers nowadays have stopped sim locking while many others will give you an unlock code once your contract ends so that you can put your phone on another network

For more information related to tech and to gather knowledge, keep following KTMbytes and share this article with your friends if you find this useful.

Bullets Wireless By One Plus