If you are an online gamer then you would have been familiar with the Gaming pings. More the ping more latency occurs and less the ping lesser the latency which will definitely impact your gaming. 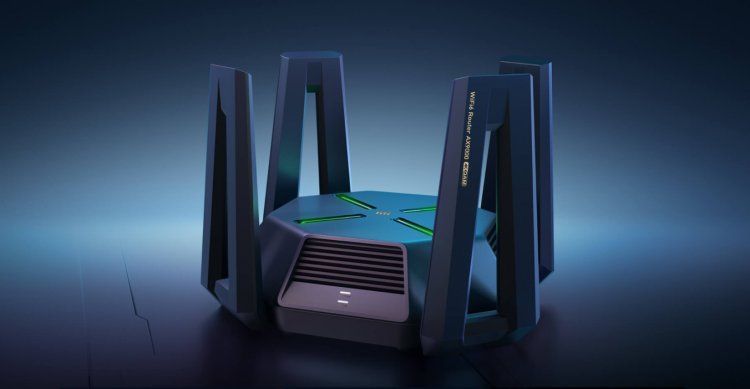 Xiaomi has launched the Router MI AX9000 which is very powerful. It has the following properties.

It has 12 independent signal amplifiers and Qualcomm® Hexa-core flagship processor and works on the Wi-Fi 6(4K QAM+160 MHz) Technology. Keeping the speed even with multiple devices OFDMA improves the efficiency of each transmission, and MU-MIMO increases the total transmission capacity. The two are combined together to achieve faster speed and lower delay when multiple devices are used at the same time.

With a better wall penetration effect, even a smart lamp on the balcony can be securely connected and turned on/off on your command. 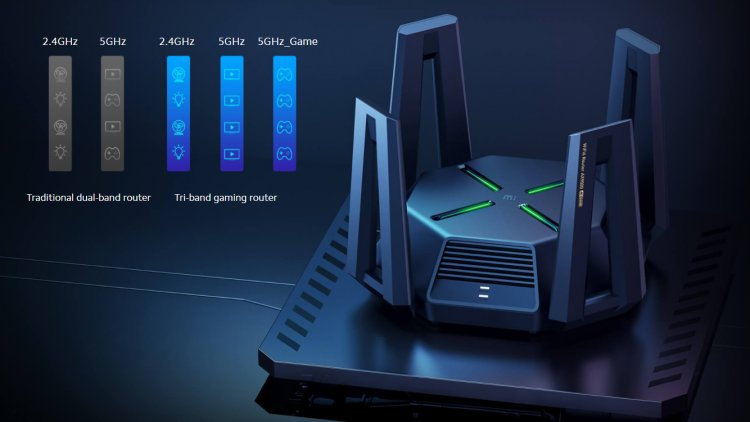 Price and Specs of the Top 5 Smartwatches Under Rs.10,000 in Nepal

Samsung Galaxy S22 Ultra Price in Nepal, Specs and How to Pre-Order

A High Quality Ntech Next M.2 SSD Disk Cover That Can Get...